ZLONGAME’s new anime RPG Goddess of Genesis is entering it’s highly-anticipated beta phase today! Sign up for your chance to enter a fantasy world of adventure with some of the best high-definition graphics around, and take up your role as the Chosen One, tasked with saving the world! You can now tap the link below to download the beta client and start your adventure!

Lady Luck is on Your Side—Super-High SSR Hero Summoning Rate!

Chosen One, through the power of the Destiny Tarot, summon forth the most legendary heroes of the world. Heroes are divided into SSR, SR, and R rarities. SSR heroes are not only very rare, but they also possess incomparable initial attributes. But here’s the thing—in Goddess of Genesis, you don't need to worry about struggling to summon SSR heroes, as you’ll enjoy a super-high SSR summoning rate throughout the game! This makes it easier for you to obtain loads of rare heroes to boost your team’s combat power from the get-go, allowing you to experience the full range of fun this fantasy world has to offer! 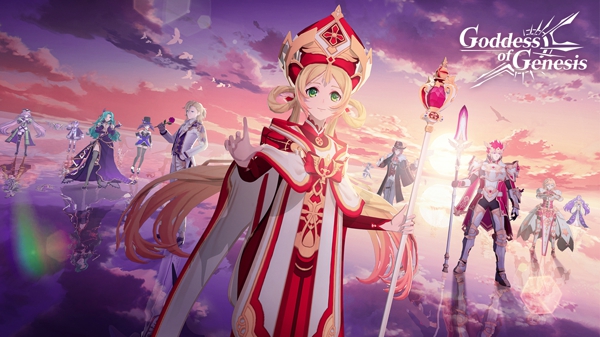 A Beautiful and Vast Fantasy World
Goddess of Genesis immerses you in a flawless anime world, whisking you away to another land in which you will start your own heroic journey. Every hero has their own unique ability animations and personalities: Valkyrie is noble and brave, Gabriel is gentle and graceful, Hades, the King of the Underworld, wields a terrifying scythe—collect them all and see what they can do!
When two heroes who share a special bond battle on the same team, they’ll be able to use exclusive Synergy Abilities, accompanied by epic cinematic cut scenes, to deal huge damage! Which heroes do you predict will share such a powerful union, Chosen One? You’ll soon find out in the game! 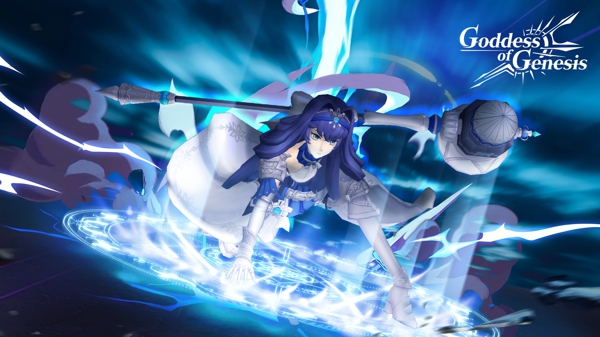 Real-time Battles—Create Your Own Lineup!
Heroes are divided into six classes with different characteristics: Mage, Warrior, Priest, Guardian, Ranger, and Assassin—mix and match them for the perfect lineup! Heroes also possess one of five elemental attributes: Earth, Water, Fire, Light, or Shadow. These elements counter each other in different ways, so your job as the Captain is to explore the best possible lineup combinations to take on each unique challenge you face. With this level of customizable strategy, you can be sure that no two battles will be the same! 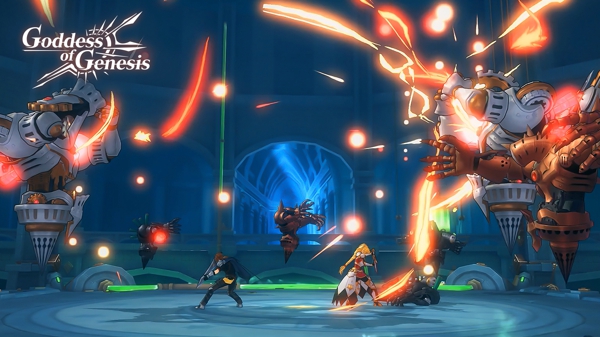